/** * The header for our theme. * * Displays all of the section and everything up till
* * @package protopress */ ?> Laptop Travel Survival Tips – Craig Anderton  |  Create · Innovate · Inspire
Skip to content 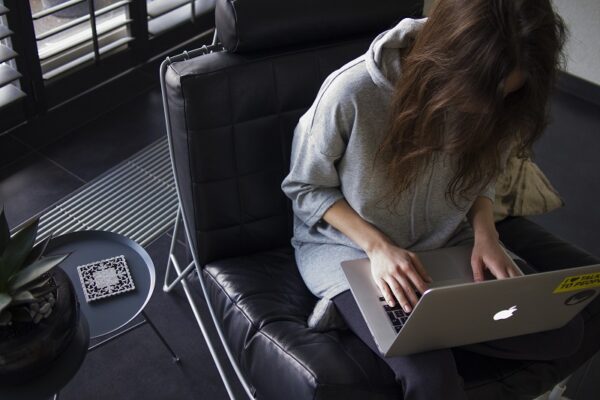 Your laptop is in danger when you’re traveling, but here are some ways to make sure it arrives safely

Flying can be exasperating enough as is, which you know if you ever had a stop in Atlanta in the summer, or Chicago in the winter. But if you’re taking a laptop, there are some special considerations involving laptop care that you need to consider before calling Lyft to take you to the airport.