/** * The header for our theme. * * Displays all of the section and everything up till
* * @package protopress */ ?> Go Beyond Rhythm Guitar with Synchronized Gating – Craig Anderton  |  Create · Innovate · Inspire
Skip to content 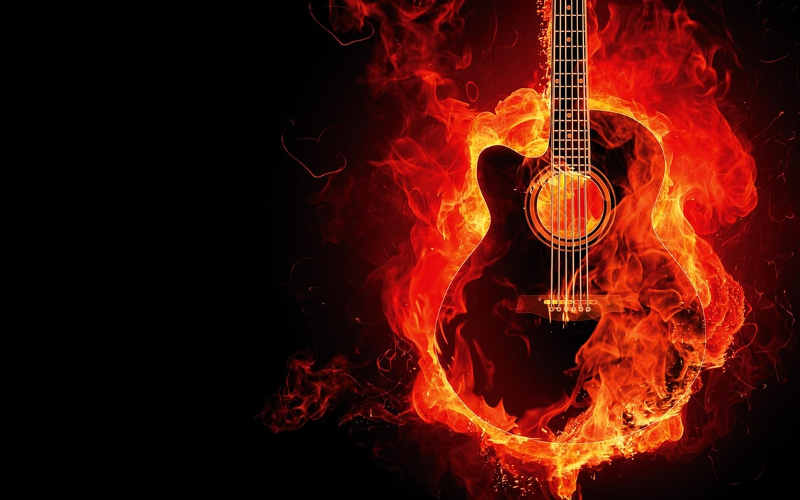 In the studio, you can do more than have guitar follow the drums—you can lock them together so they’re tighter than your favorite object of desire in spandex. The secret: Gating and sidechaining.

The gate part is easy; you probably know what a noise gate it. Now imagine it not triggered by your guitar, but by a drum part—the gate opens when a drum hits, then closes back down again. Hardware noise gates have key inputs that allow triggering the gate with external sounds. For recording with a DAW, some gate plug-ins have sidechain inputs that accept outputs from other tracks—like drums.

Fig. 1 shows how you’d set up gating. This image shows an old version of Cakewalk, but it illustrates the point clearly, and most programs work similarly.

1. Create a track that provides the rhythmic reference (drums, percussion, even bass) for the gate. This can be a copy of an existing track.

2. Record the guitar part you want to gate into a separate track.

3. Insert a gate processor plug-in with a sidechain input into the guitar track. When you insert a plug-in that does sidechaining, the sidechain input shows up as an available output for other tracks.

4. Assign the drum track output to the sidechain input. Now the drums will gate the guitar.

Next up: Adjusting the gate parameters (Fig. 2) for the desired effect. Again, we’ll use an “oldie but goodie” plug-in for sake of illustration.

Input or Threshold. This sets how high the drum level needs to be to trigger the gate.

Depth or Reduction. Determines how low the volume goes when the gate’s closed. Set to maximum if you want the guitar to drop out completely during gaps in the drumming.

Hold. Holds the gate open for a fixed amount of time, even if the drum sound goes below the threshold during that time.

Attack. Sets how long it takes for the gate to go from closed to open. You’ll usually set this to around 5-10ms.

Filters. Some gates have filters for the sidechain input. For example, roll off the highs and boost the bass, and the gate opens only when the kick hits.

Why stop there? Have the gated signal trigger an auto-wah, then copy the original guitar track and layer it with the gated one. In the following examples, you’ll hear a power chord gated with a really tight release…

…another example with a longer release time…

…and a third example where the gated signal goes through reverb followed by auto-wah—and it’s layered with the original guitar part, too. Cool!