/** * The header for our theme. * * Displays all of the section and everything up till
* * @package protopress */ ?> Free Classical Music MIDI Files – Craig Anderton  |  Create · Innovate · Inspire
Skip to content 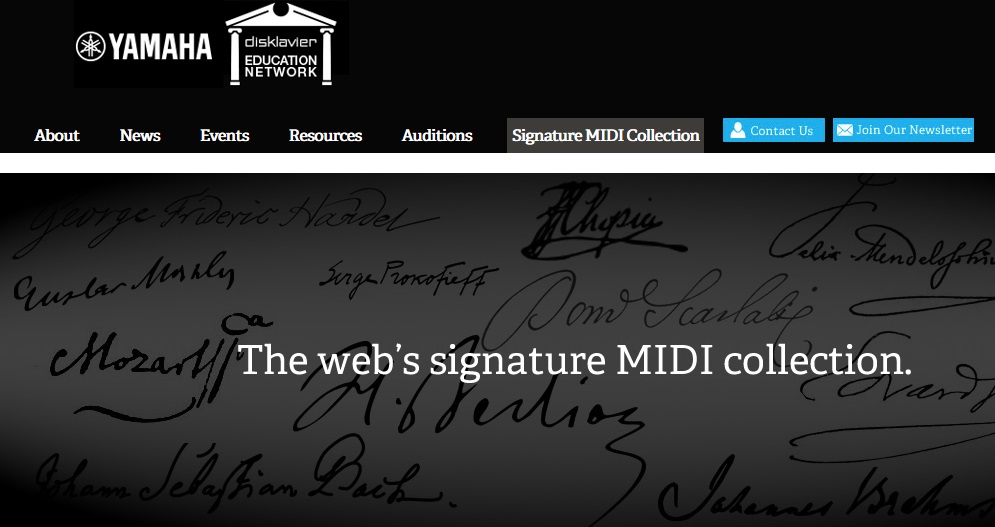 Yes, free – they’re great for analysis, and even for soundtracks

A company asked me to do a video for a reverb plug-in they were introducing, and I wanted to demo it with a variety of instruments. I had pretty much everything covered except for an acoustic piano piece, like something from Debussy, to demo the hall reverb sound. Spoiler alert: Not only is Claude Debussy dead, I don’t play like him.

Not only that, but the performance and sound were extremely convincing—it sounded like I had gone to great expense to hire and mic an accomplished piano player. The company was happy, so once again—MIDI to the rescue.