/** * The header for our theme. * * Displays all of the section and everything up till
* * @package protopress */ ?> How to Beat Jet Lag – Craig Anderton  |  Create · Innovate · Inspire
Skip to content 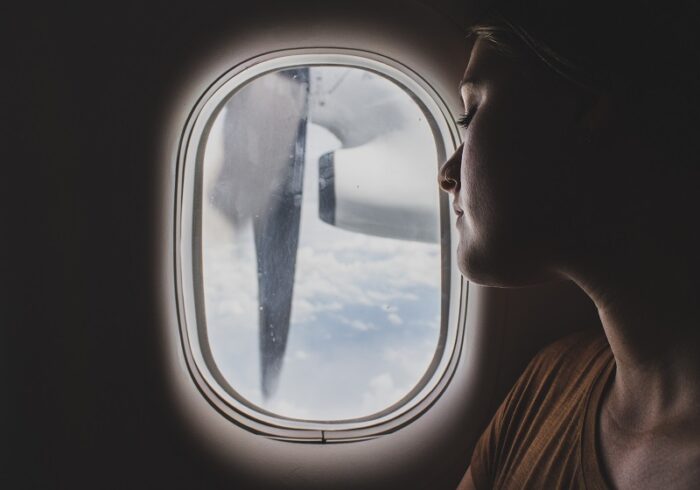 Okay, it’s not exactly a tech tip – but if you fly across time zones, you’ll want to read this

This isn’t your standard kind of music technology tip…but it’s particularly important for musicians who have to fly somewhere and need to be at the top of their game.

I used to have a terrible time with jet lag. If I had a gig in Europe, I either had to arrive a couple days beforehand, or just try to tough it out at a sub-optimal level. Over a period of years, I tried different techniques and eventually found what worked. Although every person is different and has different reactions to jet lag (for example, it’s documented that some people have a harder time traveling from east to west or west to east), several other people have tried my recommendations and reported success. So…here’s the scoop.

1.Reset your watch to destination time as soon as you step on the plane. Even better, start thinking in “destination time” before you leave. For example, if you’re having breakfast in California and traveling to New York (3 hours ahead), eat lunch-type food and think “lunch.” As you travel, don’t think about the time back home—some jet lag is “all in the mind.”

2. If your flight occurs during destination sleep hours, learn to sleep on the plane. Here’s how:

3.Traveling west extends your day. Consider staying up later than usual and sleeping in as late as possible the day of the flight.

4. Diet greatly affects how your body copes with jet lag. Even if you can’t sleep on planes, following the right diet will cut the effects of jet lag. Eat high-protein breakfasts and lunches for long-lasting energy during the day, and high-carbohydrate dinners, which give a quick burst of energy, after which you get drowsy (e.g., if you get on the plane and need to sleep, eat the pasta instead of the chicken). Carry this regimen through the first several days of your trip. The worst thing you can do when you arrive at your destination is have a steak for dinner; it will make you drowsy initially, but within a few hours, wake you up as it metabolizes.

5. Caffeine can both reset and screw up your body clock, depending on how you use it. I find that after arriving at my destination, if it’s before noon I’ll drink a couple cups of coffee to make step 6 (see next) easier. Don’t have coffee (or tea) past noon, unless you’re heading west and want to extend your day.

6. Don’t take naps, as these can really disrupt your body clock. For example, I usually arrive in Europe between 9AM and noon, after getting 6 or so hours of sleep on the plane. I force myself to stay awake until an early dinner, then it’s off to sleep around 8 or 9 PM. 10 hours of sleep, and I’m at 100% the next day. Afternoon naps can promote waking up in the middle of the night and not getting back to sleep but if you must have a nap (e.g., you have an important dinner meeting or evening gig and don’t want to fall over), set your alarm and sleep for no more than 20-30 minutes.

I used to be wiped out for almost a week when going to Europe from the US. Now I can land in the morning and play a gig that night, or cover a trade show the next day with no problems. I still get a bit of jet lag when going west, but overall, it’s a big improvement.